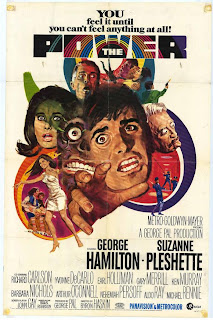 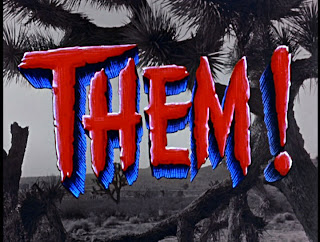 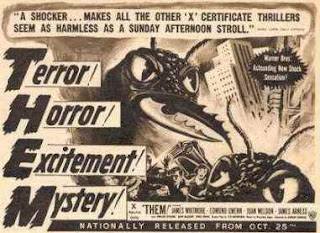 
The scream(s) are generally credited to pop singer Sheb Wooley, he of "Purple People Eater" fame.  But regardless of who made them, they're as important a part of recyclable entertainment history as those three rocks on Star Trek.
25 comments: