THE BIG SLEEP-OVER! Retooling a Good Bogart Film Into a Great One 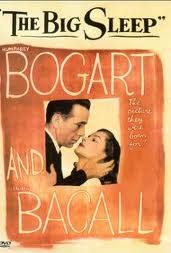 
For more information about the fascinating making of The Big Sleep, check out the TCM Web site: 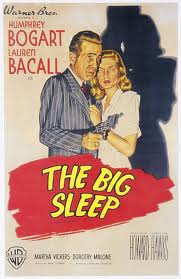 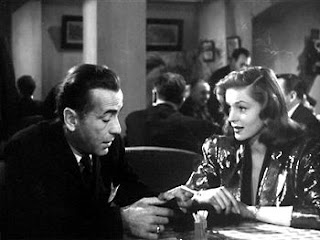 Happy Birthday and Merry Christmas to birthday boy Bogart, and Happy Holidays of all kinds to all of you and all you care about from all of us here at Team Bartilucci H.Q.!